Why was Abram chosen? 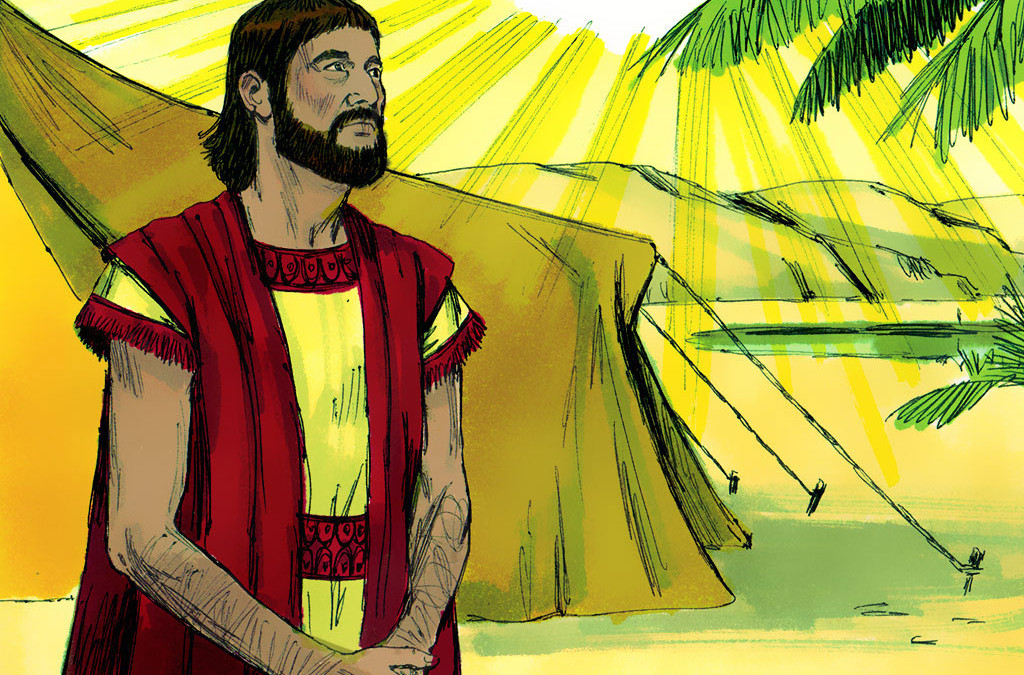 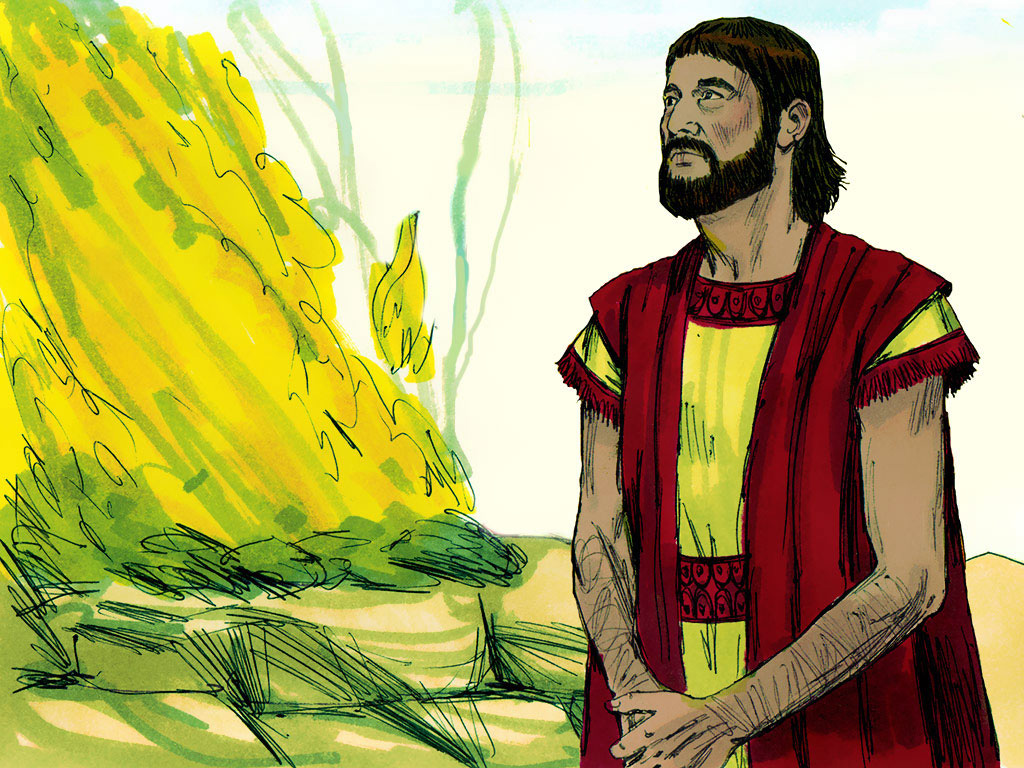 One thing I realised about Abram was that he often built an altar to worship the LORD. From the time the LORD told him to leave his country in Genesis Chapter 12 to the time he left Egypt in Genesis Chapter 13:4, there is just 24 verses and within that, the bible mentioned three times where Abram built an altar to worship the LORD. He would build an altar to call on the name of the LORD whenever he arrived at a place. This shows that he was a man who walked with the LORD, a man who knows the LORD intimately. A man who had the LORD in his mind above all things. I believe this is the reason why the LORD chose Abram and not anyone else to be the father of the Jews. It was not because Abram was smart or strong or blameless. In fact Abram had his fears and went to the extend of lying to the Pharaoh, putting his wife in danger! I am sure there were more courageous and blameless man but the LORD chose Abram because he walked intimately with the LORD.

In fact, in Genesis 5:22, there was a man Enoch who walked with God and God took him. Enoch never dies!