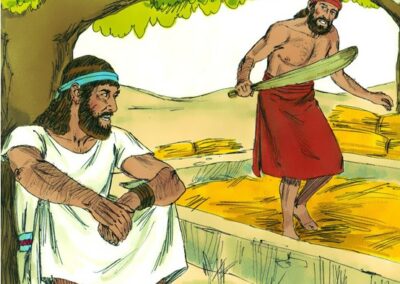 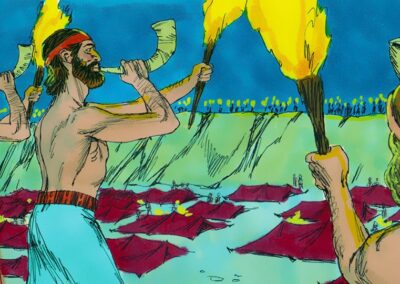 Gideon’s Battle with the Midianites 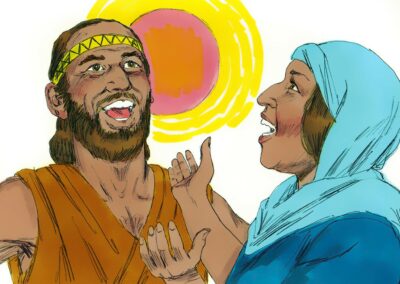 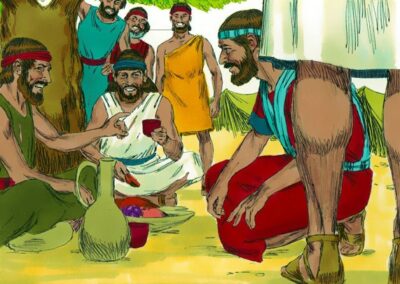 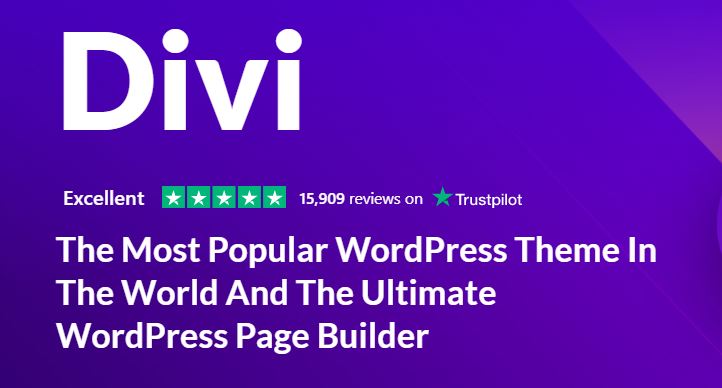